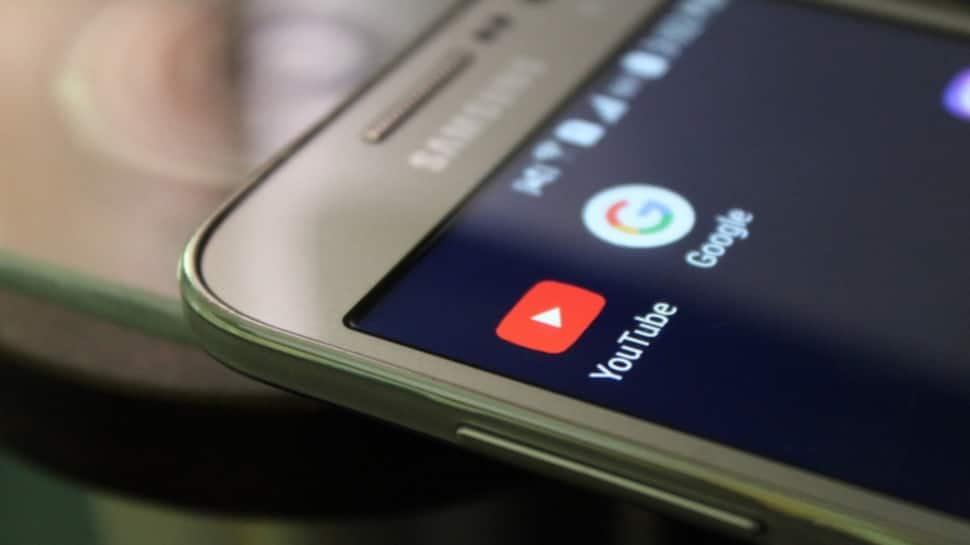 YouTube will come up with a picture-in-picture support feature for its iOS users which will allow users to watch videos while doing other things on their iPhones and iPads.

A YouTube spokesperson told The Verge that the feature is currently rolling out to Premium subscribers and that a launch for all iOS users (including the free ones) in the US is in the works.

Apple added support for picture-in-picture video for iPads with iOS 9 and brought it to iPhones with iOS 14.

Since then, YouTube`s support for the feature on iPhones and iPads has been spotty — it works for iPad if you`re using Safari (though some have reported it doesn’t work for non-Premium subscribers); iPhone users have only been able to access the feature periodically.

That complication seems to be going away, at least for those in the US: iOS users, with or without a YouTube Premium subscription, will soon have access to it using the YouTube app as Android users have for years.

YouTube did not provide a timeline for when the feature would arrive for free users, but stated the rollout to Premium subscribers is in progress.

Twitter may get new shopping section feature for users – Quickenews

Apple AirTag: When to replace battery, which one to avoid and how to change – Quickenews