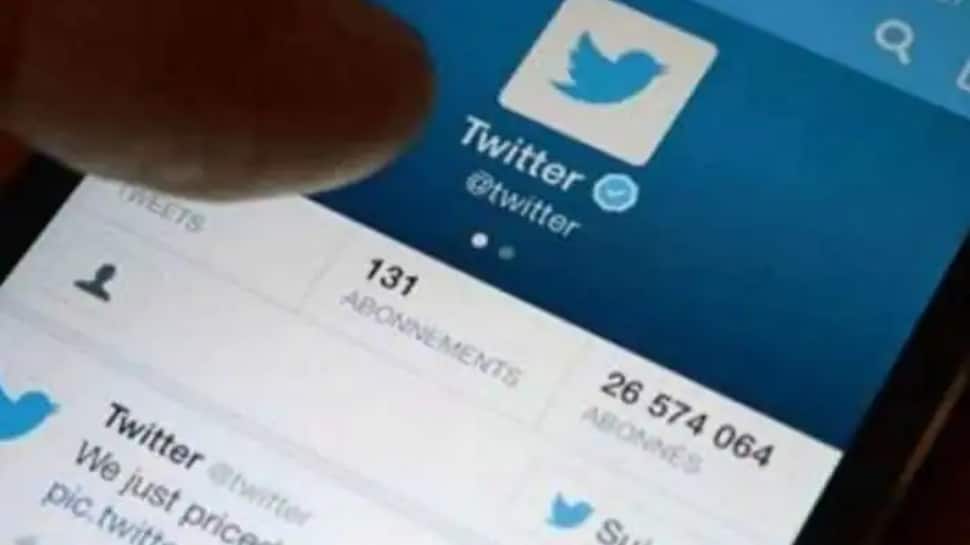 It’s no secret that Twitter has been working on its paid subscription service. On many occasions, several media reports have cited tech researchers revealing how the upcoming service might look like.

According to researcher Jane Manchun Wong, Twitter is expected to name its subscription service Twitter Blue that is likely to cost $2.99 a month or roughly around Rs 210 per month. She revealed the details in a Twitter post.

Twitter will offer a host of features with its subscription service, including a new function called ‘Collections’. Using the Collections features, users will be able to save and organise tweets posted by themselves or other users on the microblogging platform. The feature will help users easily locate the saved tweets.

The microblogging platform might also bundle Scroll’s service in its Blue membership. Scroll is a newsletter publishing platform that lets authors and journalists start their own newsletter service. They can also earn from their newsletters by charging a nominal fee from their readers.

Apple AirTag: When to replace battery, which one to avoid and how to change – Quickenews

Vaio: Laptop brand Vaio to make a comeback in the Indian market –...

Google announces changes to its storage policy for these users – Quickenews