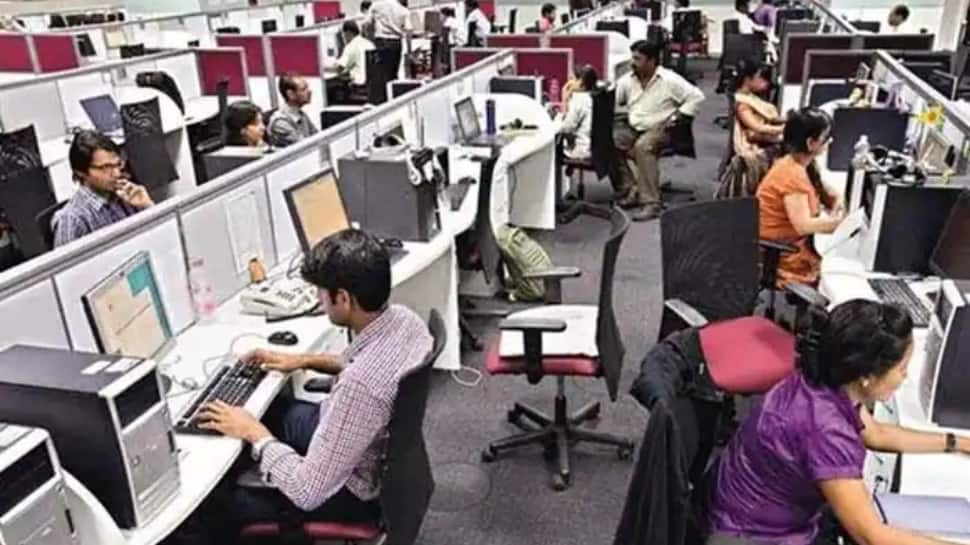 New Delhi: Hiring across sectors declined in May, though the tech industry job market rebounded from the pandemic-induced downturn as many technology companies have been on full expansion mode, according to a report.

There was a 2 per cent decline in the overall number of new job posts in May on the SCIKEY Market Network, a job site, including in sectors like banking with a dip of 12 per cent, retail 16 per cent and FMCG 12 per cent, while there was a growth of 5 per cent in the insurance sector.

However, the data revealed that there was robust demand for jobs like software developer, DevOps, cloud and data engineer, which witnessed 12-16 per cent growth in May.

The data has been collected using SCIKEY’s job portal and the market research conducted by SCIKEY Market Network based on over 10,000 job postings across India.

However, hiring for entry-level professionals (0-3 years experience) declined by 4 per cent.

“It’s been a rough patch for most sectors since the lockdowns took place. Although, tech companies have gained good momentum on hiring. Due to the shift to remote work and the surge in demand for certain online services, tech has been immune to the lockdowns to some extent,” SCIKEY co- founder Karunjit Kumar Dhir said.

The increase in tech hiring indicates that such roles remain the most in demand due to increased competition and demand for new digital technology-led projects during the pandemic, he noted.

“This is a positive indicator that businesses are moving towards getting their growth plans into action and not just survival or business continuity strategies.

“Since the economy is gradually boosting with the unlock measures and increased mobility, we are hopeful that the hiring activities will further improve in the rest of the sectors as well,” Dhir added.

Beware! THESE fake cryptocurrency apps on the Google Play Store can steal your money