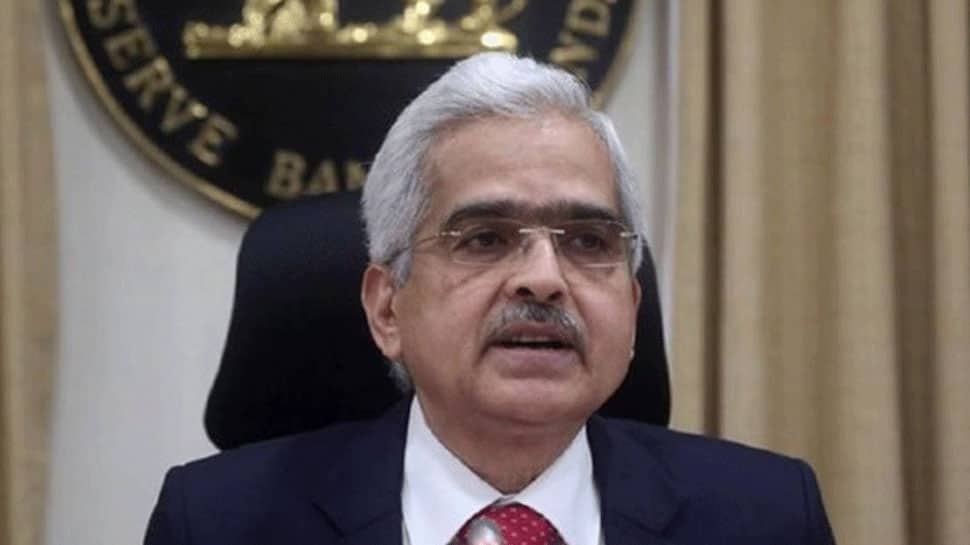 New Delhi: Reserve Bank of India (RBI) Governor Shaktikanta Das was on Monday interviewed by Zee Business Managing Editor Anil Singhvi where the RBI governor shared his views on inflation, RBI’s measures to tackle it. Das also spoke regarding the steps taken on strengthening the banks, issues eclipsing the bank and other financial institutions.

On being asked about his working relation with the government, Reserve Bank of India governor said that the thought process of a Government and the Central Banks is usually different, world over. However, he added that the differences can be “ironed out by having a greater dialogue”. “Moreover, the accountability of a government in matters of economy are much greater than the Central Bank of a country. On contentious issues, the way forward is to have a conversation with each other,” he added.

The RBI while sharing his views on the baning sector and some recent bank failures said that the central bank has taken some big steps towards keeping a close watch on the banks, and has kept an eye on their books. The decisions of RBI are as per the regulatory guidelines and within the four walls of the law, he said.

On the issue regarding Draft guidelines for new banking licences which aim to convert NBFCs to banks, he said that anybody can apply for banking licences anytime, however there still is no decision on the recommendations made by the internal working group. RBI will take decision only after getting feedback from the stakeholders, he added.

On the Monetary Policy front, the RBI governor said that inflation is expected to ease during winters, while it may remain high for a few more months. “RBI is keeping a watch on growth and the prevalent situation. There will be no haste in decision making on the issue of interest rates amid the pandemic situation,” he added.

The RBI governor on being asked about India’s preparedness if Foreign Institutional Investors start pulling out money said that Forex reserves with the RBI is currently at USD 579 billion. The monitoring on reserve management is there in place, he added.

‘Most have similar or higher fuel taxes’ – Quickenews

Microsoft employees can work from home (or anywhere) forever – Quickenews

Passengers not wearing marks properly to be de-boarded, treated as unruly: DGCA to HC...