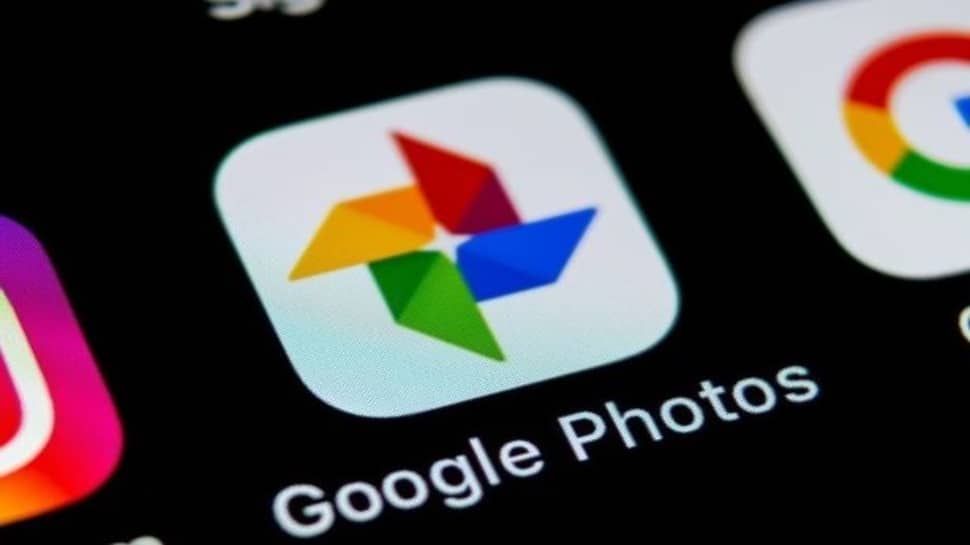 Tech giant Google is coming up with a new feature which will allow Gmail users to transfer emailed photos from their accounts directly to Google Photos.

The new `Save to Photos` button, currently available only for images in JPEG format, will arrive for personal Gmail users, Google Workspace, G Suite Basic, and G Suite Business customers in the next couple of weeks.

“You`ll see it next to the existing “Add to Drive” button on the attachment and while previewing the image attachment. Currently, this is only available for JPEG images,” Google said in an update.

Now when you get a photo attachment in a Gmail message, you can save it directly to Google Photos with the `Save to Photos` button.

According to the company, the new feature frees users from having to download photo attachments from Gmail messages in order to then manually back them up to Google Photos.

This feature will be ON by default. For an eligible photo, you can choose the `Save to Photos` button which is alongside a similar option to `Add to Drive`.

Google is gradually rolling the new feature in the next 15 days, starting from Thursday (India time).

Google has also announced that from June 1, any new high-quality photos and videos you backup will count toward the free 15GB of free storage that comes with every Google account, or the additional storage you’ve purchased as a Google One member.

The company said that your existing high-quality photos and videos are exempt from this change.

The company estimates that more than 80 percent of the users should still be able to store roughly three more years of memories in high quality with your free 15GB of storage. As your storage nears 15GB, Google will notify you in the app and follow up by email.

YouTube’s this new feature will allow parents to choose what children can watch, know more

Twitter may soon launch a paid subscription service priced at $2.99 per month – Quickenews