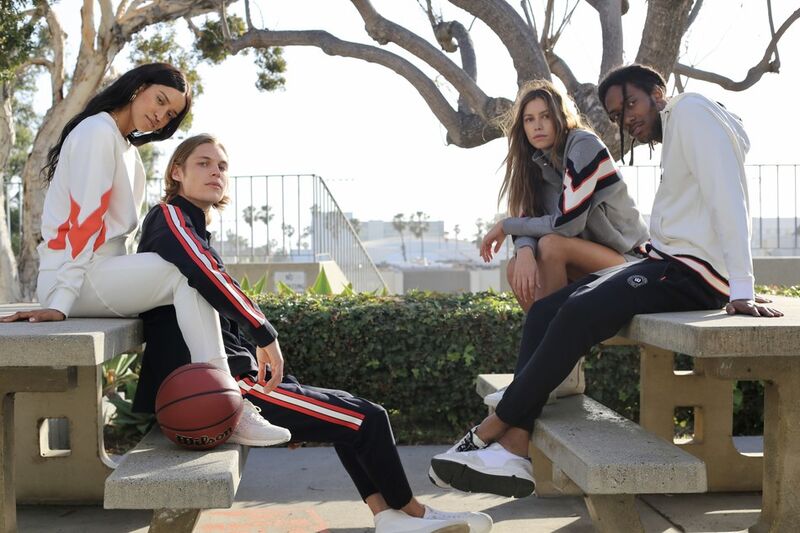 Wilson Sporting Goods is releasing a new line of premium athletic clothing named Wilson Sports Wear and it will be available in the United States and China, with new items being launching biweekly.

The first collection for the Wilson Sportswear line is named The Starting Lineup and it features training shoats, joggers, baseball shirts, and sweatshirts. Some of the biweekly product launches will be done in collaboration to reflect iconic moments in sports culture.

“We are excited to extend our craftsmanship, history and heritage to apparel,” said Gordon Devin the President of Wilson Sportswear. “As athletes continue to redefine themselves, Wilson is redefining the athletes’ uniform, coupling the premium performance expected from Wilson with fresh styles inspired by athletes.”

Not linked Aadhaar-PAN? This time it may cost you – Quickenews