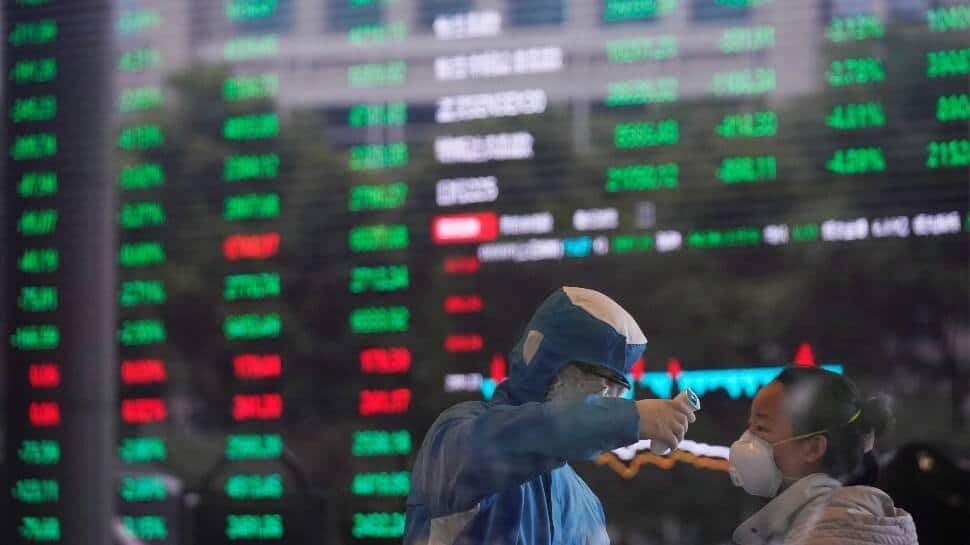 The credit growth for FY22 is likely to remain in the low double-digit on the back of muted economic activity, Care Ratings said on Saturday.

The slowdown in the economy can further delay the anticipated pick-up in credit growth apart from the likely impact on asset quality.

The bank credit growth rate has been marginally lower when compared with previous fortnight and remained largely stable compared to period ended March.

Care said this can be ascribed to risk aversion and regional lockdown imposed by states this year to curb the spread of coronavirus amid the second wave of pandemic that started in April and continued in May.

However, many states have declared relaxation in lockdown or imposed partial lockdown in June. The result of this on bank credit will be known after reviewing the additions in bank credit by June-end.

Additionally, despite of the low base effect of previous year (as the country was in a complete lockdown last year) the credit growth grew at a slower pace compared with the fortnight ended June 5, 2020 (6.3 per cent).

On the other hand, deposit growth remained at similar level witnessed in the previous fortnight — that is 9.7 per cent y-o-y growth for the fortnight ended May 21 and June 4 which is lower as compared with 11.3 per cent y-o-y growth registered in the previous year (fortnight ended June 5, 2020). Also Read: Battlegrounds Mobile India crosses 5 million downloads in early access release

The lower growth rate y-o-y in deposits can be partly attributed to base effect and fall in deposits rate of banks. The weighted average domestic term deposit rate of scheduled commercial banks fell by 71 basis points between April 2020 to April 2021.

TikTok making India comeback as TickTock? Here’s all you need to know

Have you received your LPG gas subsidy? Follow these steps to...