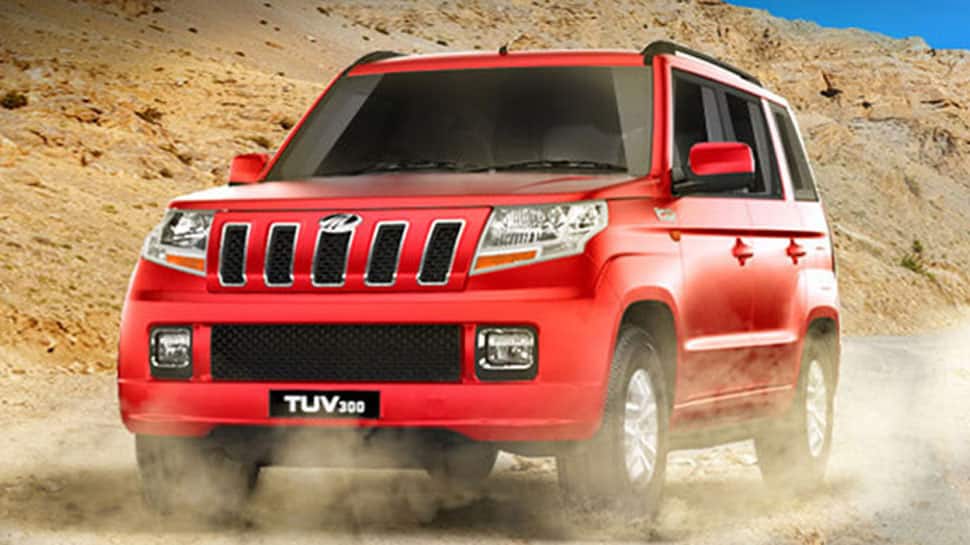 New Delhi: Mahindra & Mahindra Ltd (M&M) is going to launch the BS6 variant of the TUV300 facelift version next year, as per media reports.

Among the facelift designs are seen the new front grille on top of which a chrome strip is running with Mahindra logo in the centre, the square-shaped fog lamps being replaced by round ones though the garnish is the same square one, air dam replaced with a rectangular shape as against its previous square cut.

Not much has been talked about the interiors or the engine specs of the Mahindra TUV 300 car. Although, it has been reported that the BS6 version of the TUV300 may get an updated infotainment system supporting Apple CarPlay and Android Auto.

Mahindra had first launched the TUV300 in the Indian market way back in 2015 and has since seen good response from the customers and is very popular among the younger lot.

Good news for employees! Wipro to roll out salary hikes from September 1

Mobile phone calls and data to get expensive from April 1

‘The police will visit you’: Why GameStonk won’t come to China...