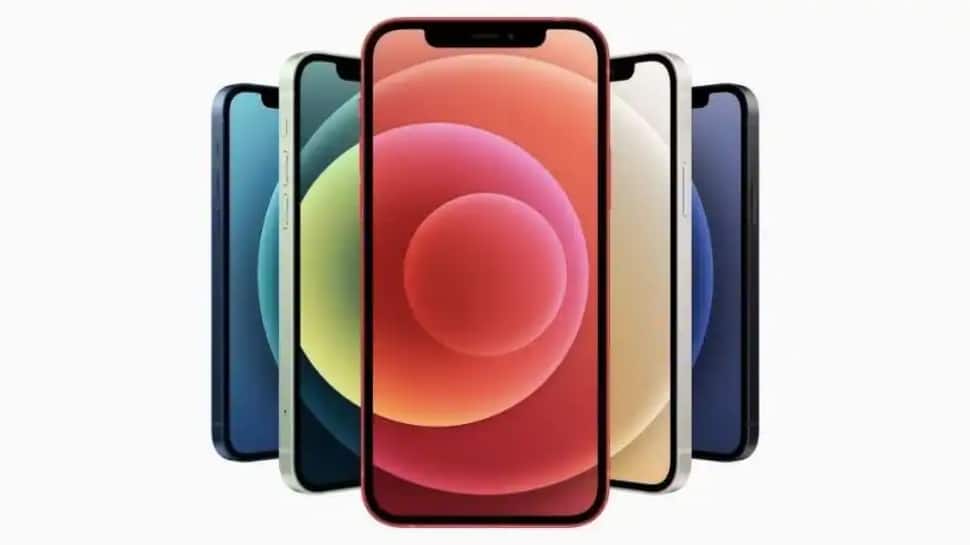 New Delhi: Millions of Indians must be impatiently waiting for the release of the Apple iPhone 13 smartphone. Usually, Apple launches the next variant of its iPhone series in September. Likewise, it’s expected that Apple will launch iPhone at one of its mega event in September 2021.

Meanwhile, the iPhone 13 series could sport a Samsung’s LTPO screen, most probably for the ‘Pro’ variants of the yet-to-be-launched device. The screens are expected to come with a 120Hz refresh rate, marking the first time for an Apple iPhone to offer a refresh rate of over 60Hz. Also Read: Good news for housewives! No Income Tax scrutiny on cash deposits up to Rs 2.5 lakh post demonetisation

The upcoming iPhone 13 could feature a face unlock capable of unlocking the device even when the owner is wearing a face mask. Separately, the smartphone comes with a fingerprint sensor that will co-exist with the Face ID feature.

Apple iPhone 13 is expected to launch a price point similar to the iPhone 12 series, which was launched at a starting price of $699. The price of the pro variants of the iPhone 13 could go up to $1099. Also Read: Audi e-tron to launch in India on July 22, check estimated price, specs and features: In Pics

This is Mark Zuckerberg’s next big plan for Facebook – Quickenews

‘Give pilots across all age groups priority for Covid jabs’ – Quickenews

Oyo lays off around 300 employees – Quickenews